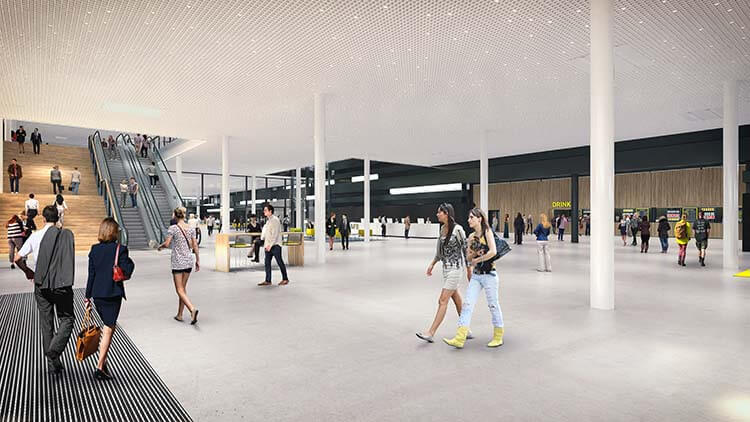 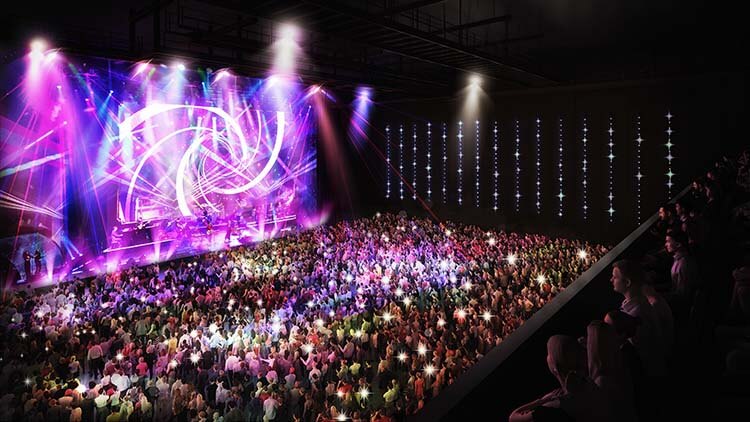 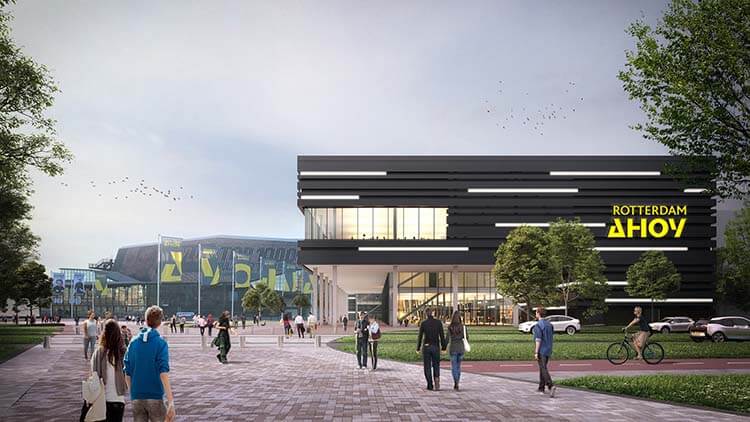 The existing Ahoy complex will be radically renewed and considerably expanded in order to further strengthen the international competitive position. The Rotterdam Ahoy Convention Center (RACC) will have the largest auditorium in the Netherlands.

After the renovation, the congress center has an auditorium with 2,750 seats and 35 smaller congress and meeting rooms. The grandstand system makes it possible to use the space in a multifunctional way. This makes it possible to use the auditorium not only as a theater but also as a music hall (called RTM Stage) that can accommodate 7,000 people. Because the hall is built directly next to the existing Ahoy complex, the hall can also be used as an additional exhibition area.

The existing exhibition halls were recently radically renovated, whereby the exhibition floor area and the bearing capacity of floors and roof were increased. Besides that the halls can better be combined with each other now.

The Rotterdam Ahoy Convention Center is scheduled to open its doors in September 2020.

During a visit to the Rotterdam Ahoy Convention Center, it’s hard to miss the soundproof and fire-resistant doors of Alara-Lukagro. The doors can be found in various places in the RACC. Partly due to the doors of Alara-Lukagro, the noise nuisance in and around the RACC stays to a minimum.

The doors are made to measure based on the desired sound insulation, fire resistance and dimensions. For a safe exit in the event of an emergency, the doors that are used in public spaces are fitted with a mechanical or electronic panic fitting.

In addition to supplying the doors, the assignment also includes engineering, assembling and making the doors ready for use.

Do you need help by finding a suitable solution for your project. Contact us without obligation. 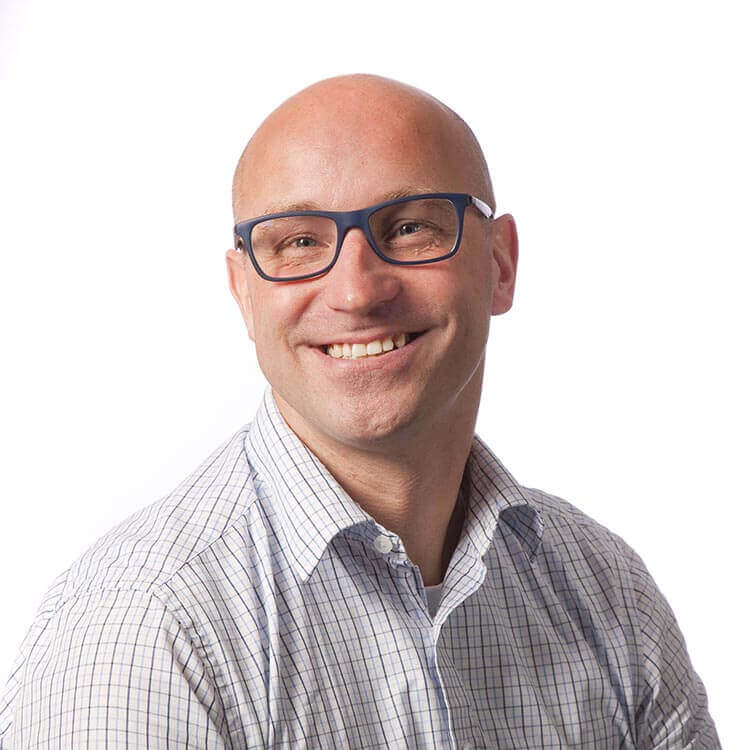