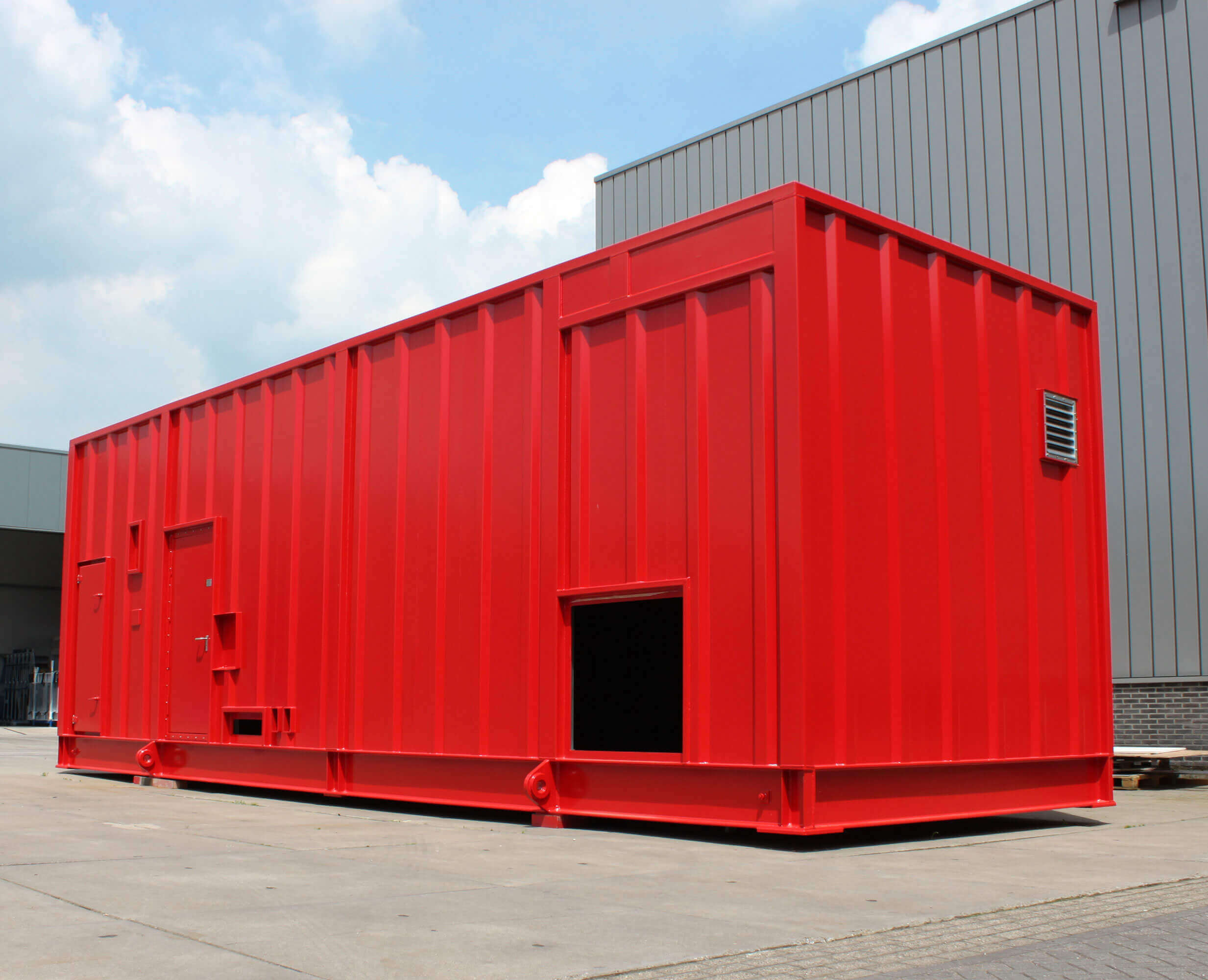 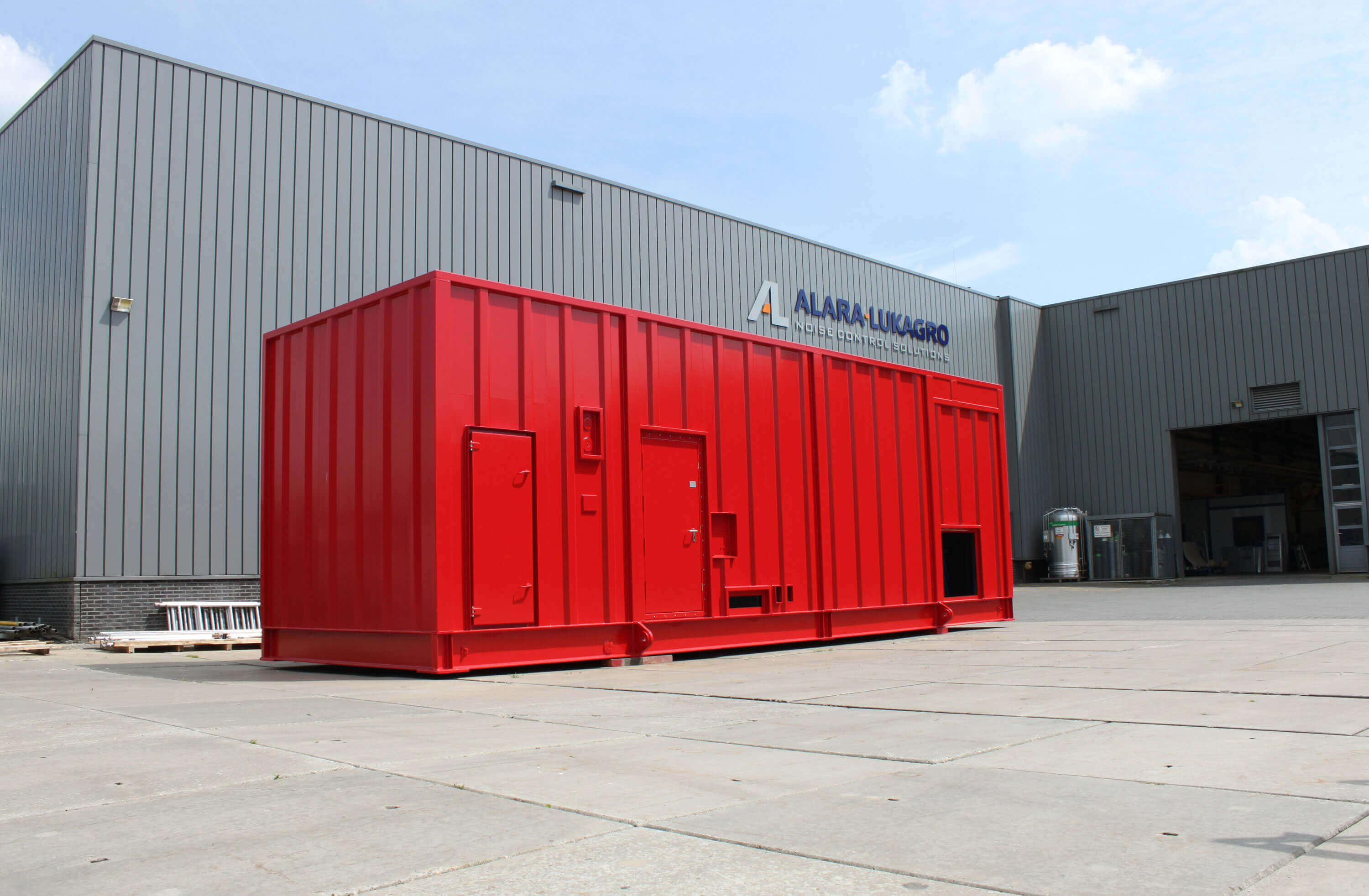 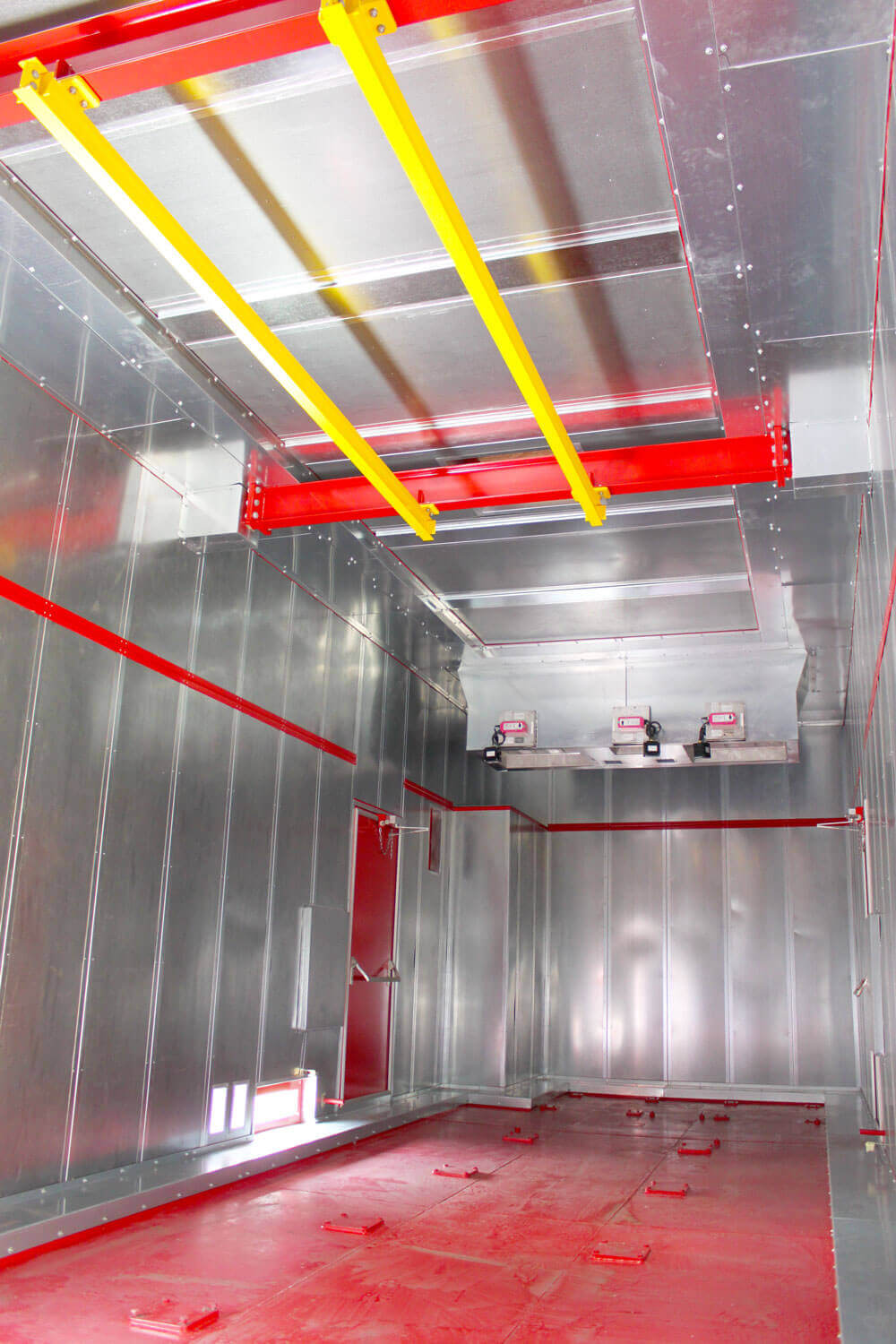 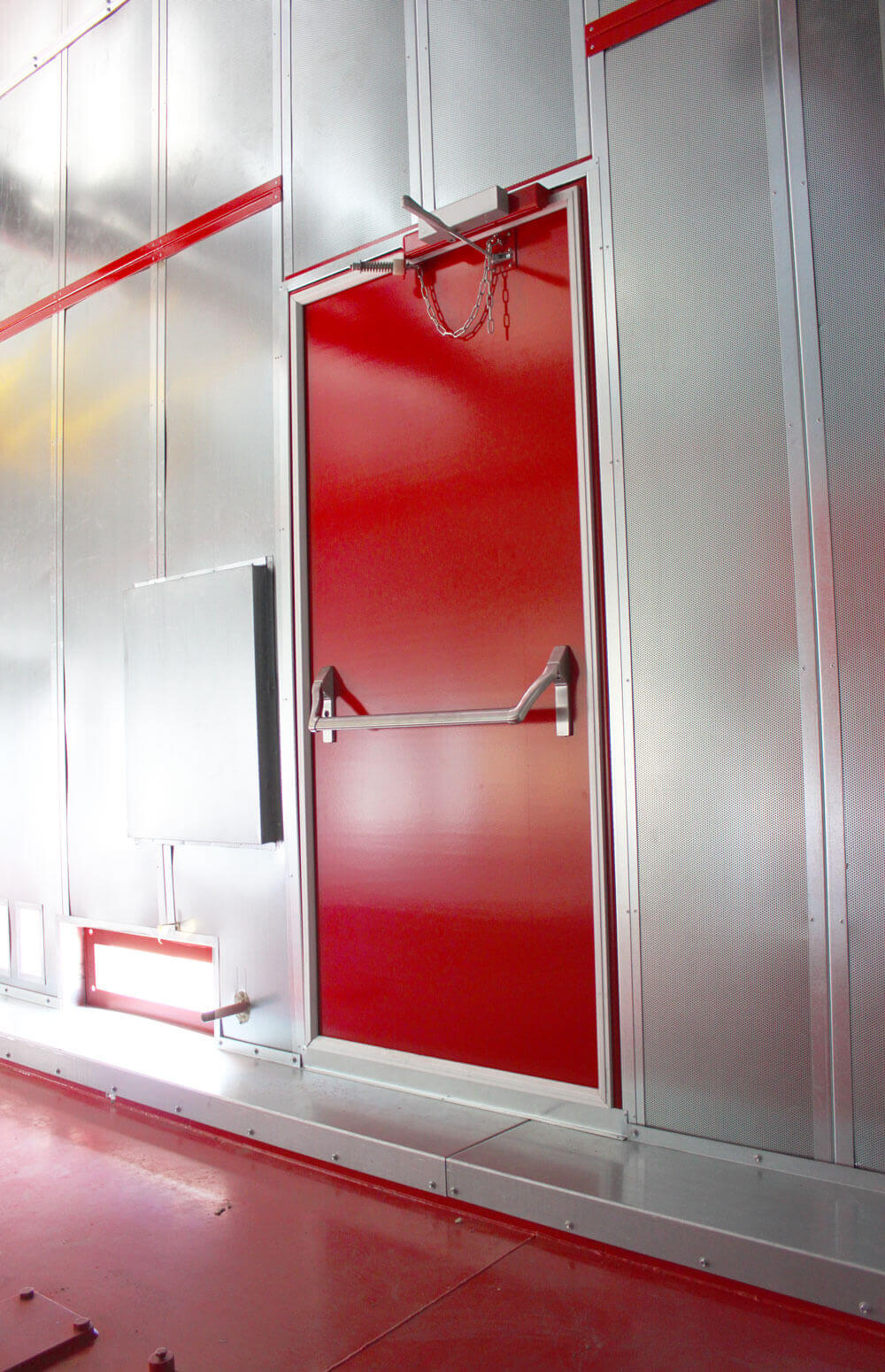 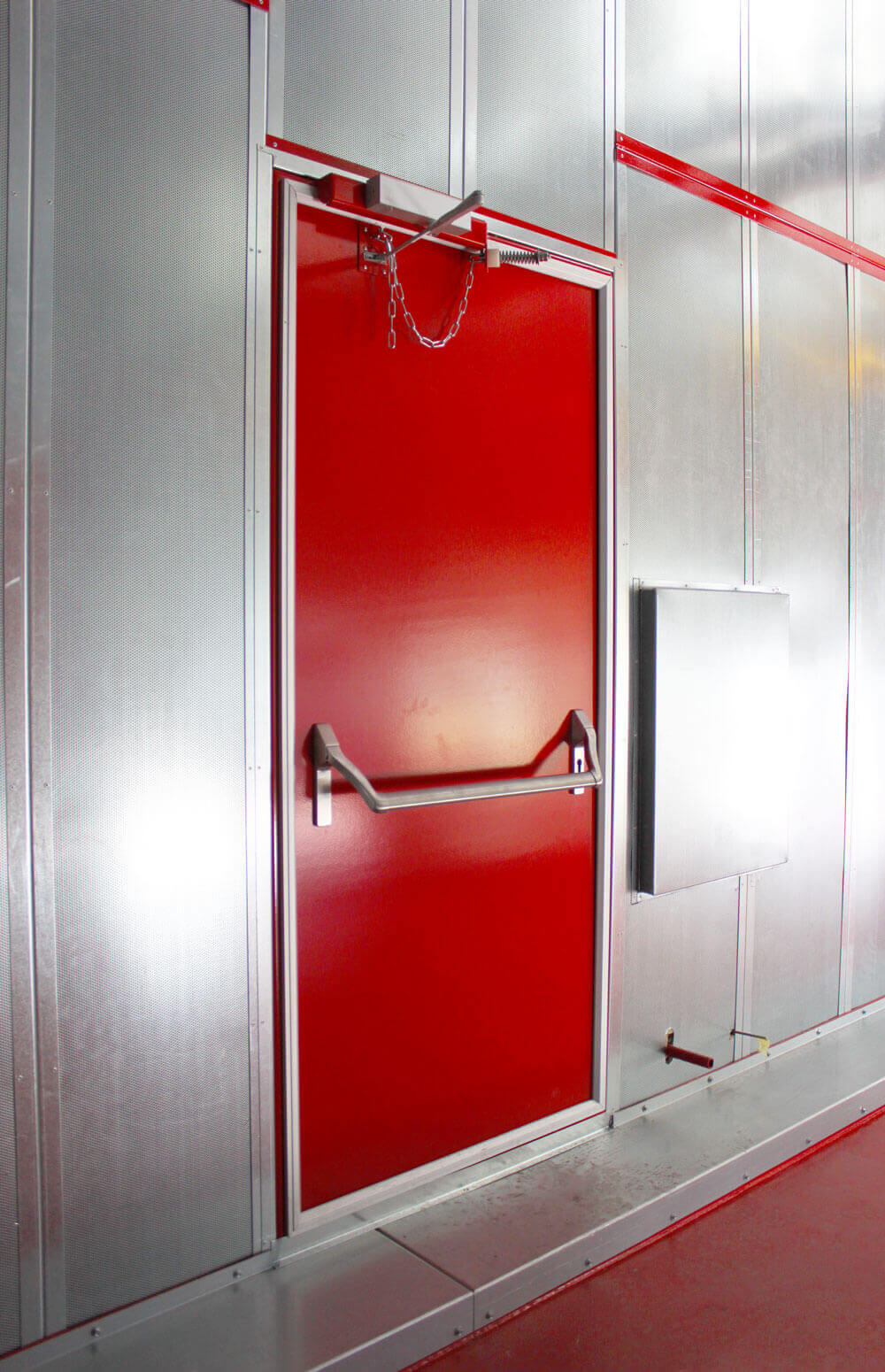 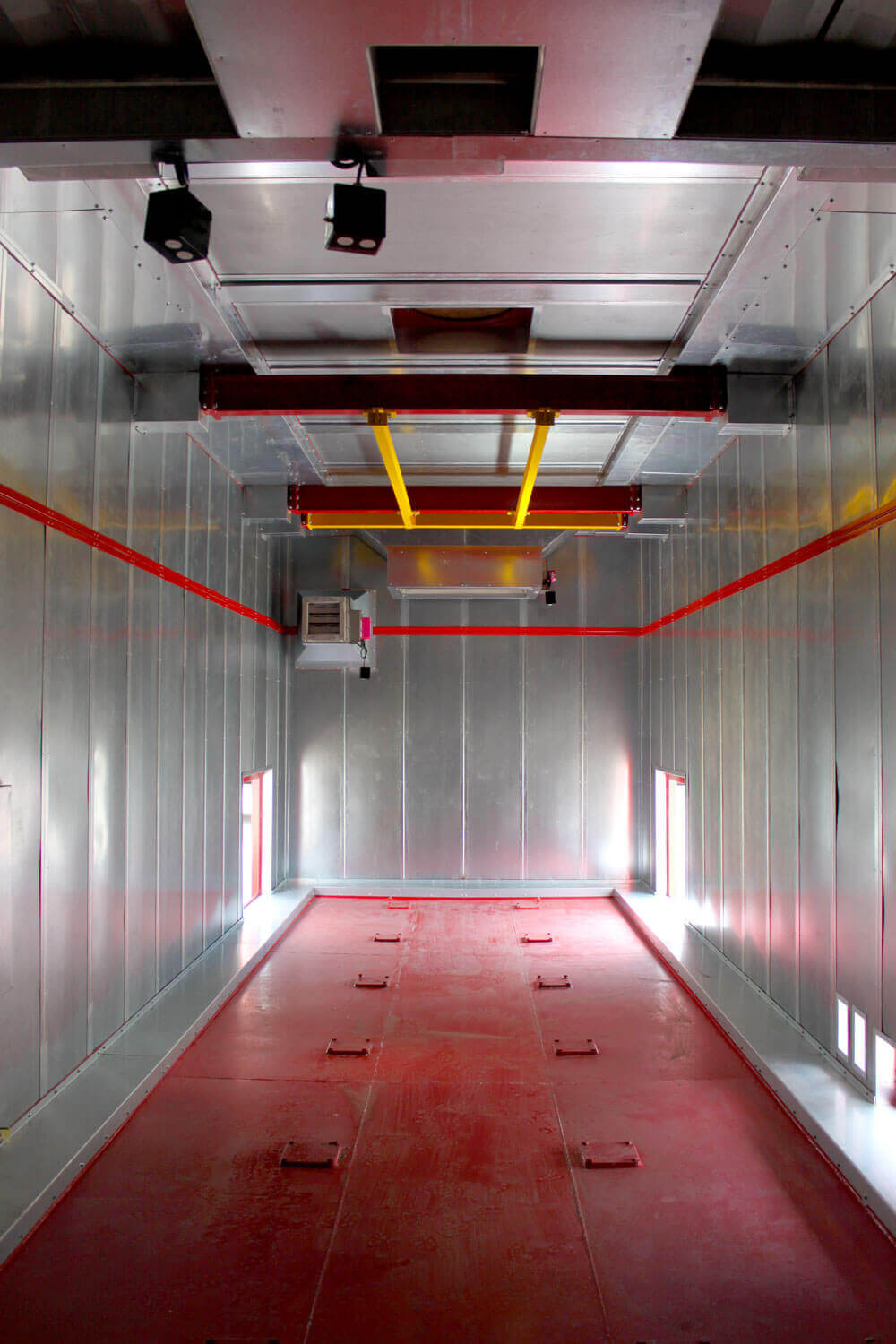 The FPSO Armada Olombendo has been converted from an existing double-walled tanker “Armada ALI” (ex. “M.T. OSPREY”). The FPSO is owned by Bumi Armada.

A FPSO (Floating Production, Storage and Offloading) is a floating production platform that is used to produce, treat and store petroleum and gas (hydrocarbons) waiting for further transportation.

Are you facing a similar challenge?
Contact us with your questions and we will be delighted to advise you on a suitable solution for your project. 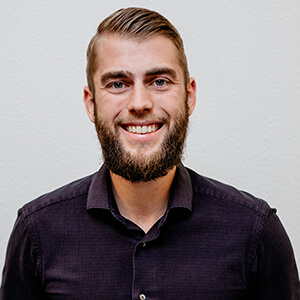 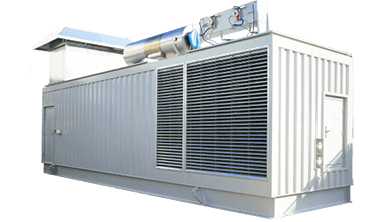